You are here: Home / Our People / Stephen Rodgers 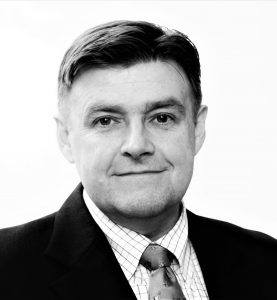 He was General Counsel of Sunshine Gas Ltd, involved in the operation and running of an ASX200 Coal Seam Gas company as well as being an instrumental member of the team which led the takeover negotiations and implementation of QGC’s friendly acquisition of that Company. Mr Rodgers was appointed Company Secretary of Chartwell Energy Limited (now a subsidiary of Comet Ridge Limited) in 2007. Since 2009 he has been the Company Secretary for Comet Ridge Limited as well as the Company Secretary for Galilee Energy Limited (ASX:GLL).